Willy Wonka and the Chocolate Factory

Willy Wonka and the Chocolate Factory, the classic film starring the late, great, Gene Wilder. At the time, we were living in Vancouver, British Columbia, Canada. I was hired by a private school in Richmond, BC, to design and create the entire set for their theatrical production of Willy Wonka. They were on a tight budget, as most schools are, so we were able to get Home Depot to donate some supplies including, wood and paint. The set design took 2–3 weeks, and the end result was fantastic. The kids never had a real set before and to see the children’s faces when they saw the set was so rewarding. It really made the play come alive. 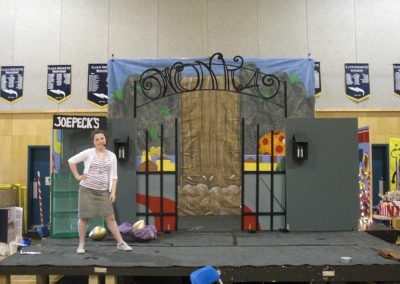 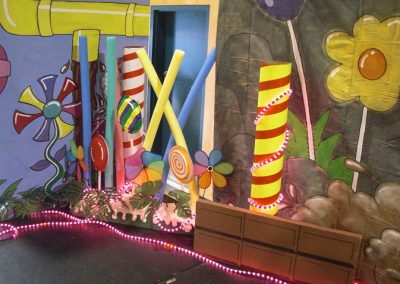 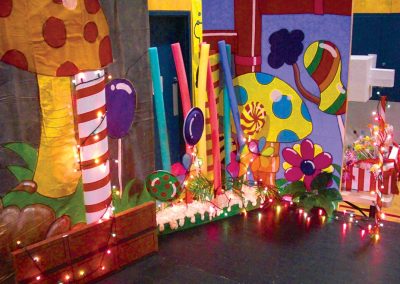 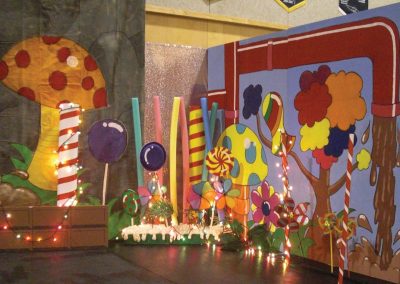 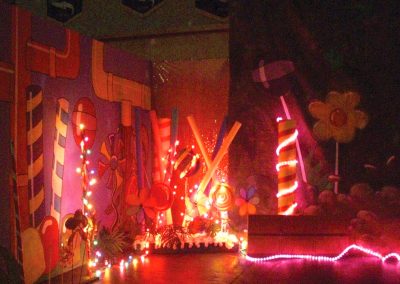 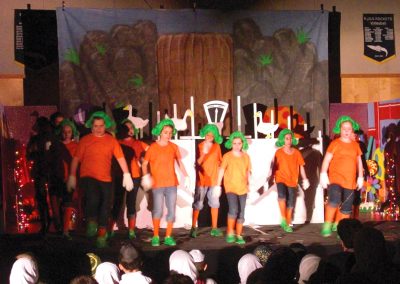 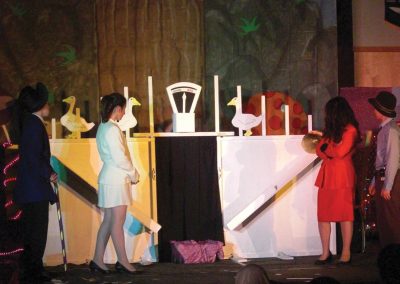